Michael Mellinger was born near Saint Louis, Missouri in 1982. He works mainly with landscape and nature photography. Having just started around 7 years ago with photography when he moved to Daejeon, South Korea to work at an International School, numerous of his photos are now represented by Getty Images through his Flickr website. He has had a couple of gallery exhibitions with the Daejeon Arts Collective, and thanks to the partnership with Getty, his photos have sold to National Geographic, MSN, Toyota and various other companies. Being based in Daejeon has allowed Michael to explore many parts of the world and has influenced his work and expanded his horizons. 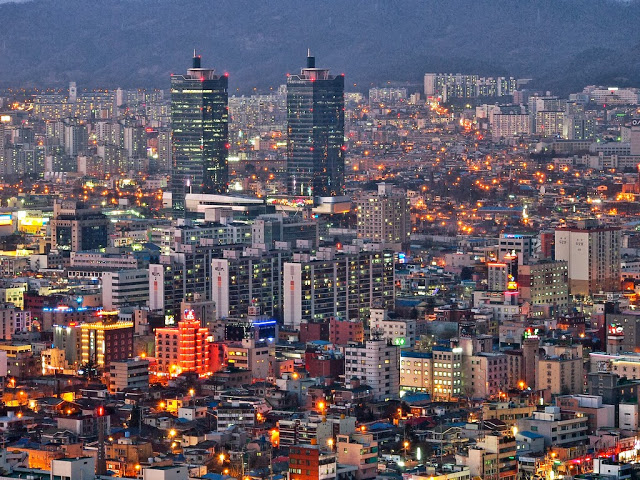 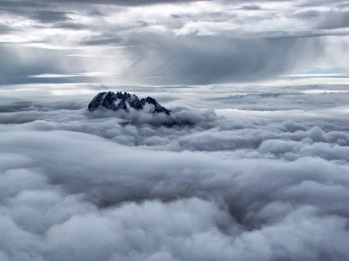