A Mississippi native, Manon is an illustrator and educator who holds a BFA in Art Education as well as a K–12 license to teach Visual Arts in his home state. He moved to Daejeon in 2010 and has been a member of the Daejeon Arts Collective since its first show the following year. He has exhibited work in Korea and stateside, and won awards including Best of Show (2D) in the 2010 USM Student Show.

An avid proponent of Visual Culture Art Education, his influences contain as many 20th century commercial artists as they do folk artists and traditional masters. He works in both physical and digital media to produce artwork targeted toward children and adolescents that strengthens their appreciation of local heritage while expanding their awareness of global culture. 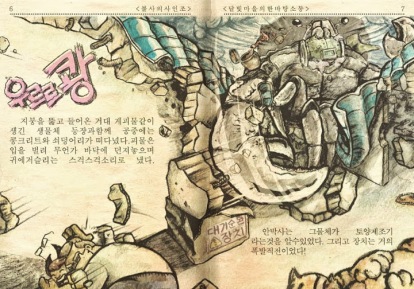 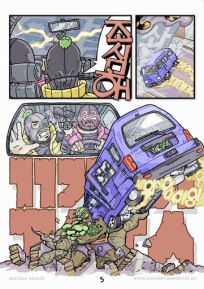