Jori Hoffer is an artist who is currently residing in Daejeon, South Korea.  She is originally from Wausau, Wisconsin and in 2014, received her BFA in Studio Art from Viterbo University, La Crosse, Wisconsin.  During her time there, she concentrated in painting with gouache and watercolor and also found printmaking to her liking, particularly intaglio and monotypes.  She studied art for one semester, in Florence, Italy where she was able to see and study from masters such as Caravaggio and Michelangelo.  It was during her time there, she actualized her desire to paint confections such as cake and candy.  Fast forward one year, back home in La Crosse, she would delve deeper trying to figure out her unconscious artist.  She turned to pairing animals with her sweets and found she usually was trying to narrate a story, even if she hadn’t realized it at the time of creation.  As she continues on and tries to build her body of work for graduate school, she looks towards imagery such as rats, bubble gum, crowns and children to make sense of where she is in life. Jori joined the Daejeon Arts Collective in October 2015, but left Korea to return to the States soon after.
Contact Information:
jorihoffer@icloud.com 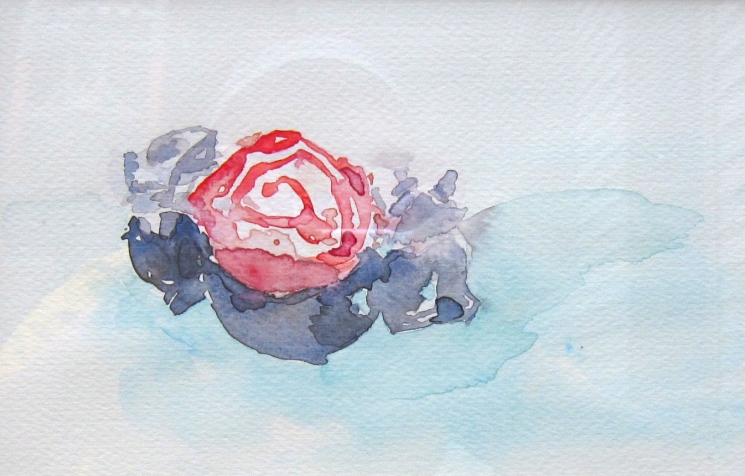